No doubt, Santiago de Compostela is the primary destination for every Jacobean pilgrim. Still, the attraction of Cape of Finisterre in particular is undeniable and so it happened to become the final destination of many pilgrims. Long before the first pilgrims arrived, the small landmark in the Galician West that stretches into the Atlantic Ocean has been believed to be the »end of the [known] earth«. It is said that pilgrims traditionally burned their garments there. A ritual of purification, which — similar to Christian baptism — testified to burying the »old Adam« and to being reborn.

In the meantime, Cape of Finisterre as well as Muxía have become popular places where pilgrims may end their pilgrimage enjoying a fantastic sunset at the sea.

Some pilgrims use public transporation from Santiago to the fisher's town of Fisterra. However, if you want to experience the silence after the hustle and bustle of Santiago's city, it is recommended to walk by foot. 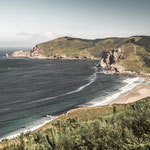 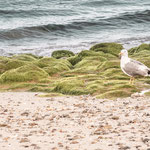 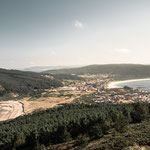 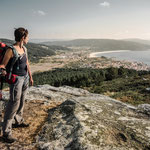 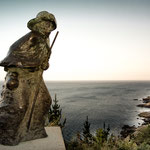 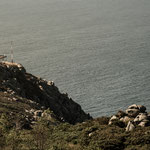 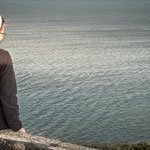 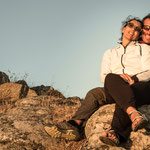 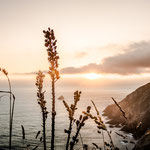 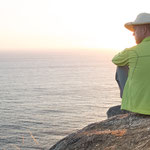 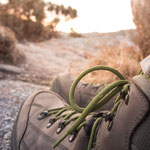 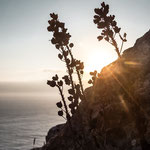 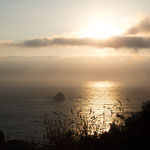 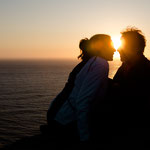